A majority out of the top 50 altcoins were in the red over the past day. However, altcoins like Binance Coin and VeChain (VET) projected bullish tendencies over the past week. However, near-term technical indicators for the aforementioned coins hint at easing bullish momentum.

On the other hand, Dogecoin continued to display a bearish price action over the past seven days by registering double-digit losses.

BNB embarked on a bullish course of action over the past six weeks by traversing between parallel lines. The alt registered a monstrous 41.16% and 17.11% monthly and weekly ROI, respectively. Moreover, the crypto exchange (BNB) announced its partnership with the Portuguese Football Club FC Porto to launch the FC Porto fan token. Consequently, the price action breached the upper trendline to poke its 25-week high on 6 November, 2021.

At press time, BNB traded at $607.9, while the near-term technicals suggested possible ease in bullish force.

However, the DMI lines showed a preference for the buyers. But with decreasing trading volumes and chances of a correction, the bulls will have to gather momentum while the bears find support at $551.1.

DOGE price action moved within a rising wedge since 26 September. The meme coin noted over 6% monthly ROI. Consequently, the alt touched its 11-week high on 28 October and then witnessed a pullback. As a result, it bounced back from the upper trendline and found support at $0.2320.

DOGE saw a 2.6% decline in 24 hours as near-term technicals depicted increasing selling pressure. At press time, DOGE traded at $0.2551 and registered over a 10% weekly loss.

The RSI was southbound at the 37-mark and depicted a downtrend. Also, the Awesome Oscillator (AO) exhibited an inclination for the sellers. Additionally, the MACD and signal line were on the verge of a bearish crossover.

The public blockchain’s native token VET witnessed a steady uptrend over the past month. As the price oscillated between the two parallel lines heading north, the alt saw a 40.20% gain on its monthly charts. Consequently, VET reached its five-month high on 5 November and bounced back between the parallel lines following the trend.

However, the altcoin saw a 3.92% decline in 24 hours as technicals hinted at decreasing buying strength in the near term. At press time, VET traded at $0.15376.

The RSI plunged by 9 points and headed towards the midline, indicating decreasing buying strength in the near term. Moreover, the DMI depicted superior buying power but pointed at possible ease in bullish momentum as the DI line looked downwards. Furthermore, the AO flashed red signals and reaffirmed the previous readings. 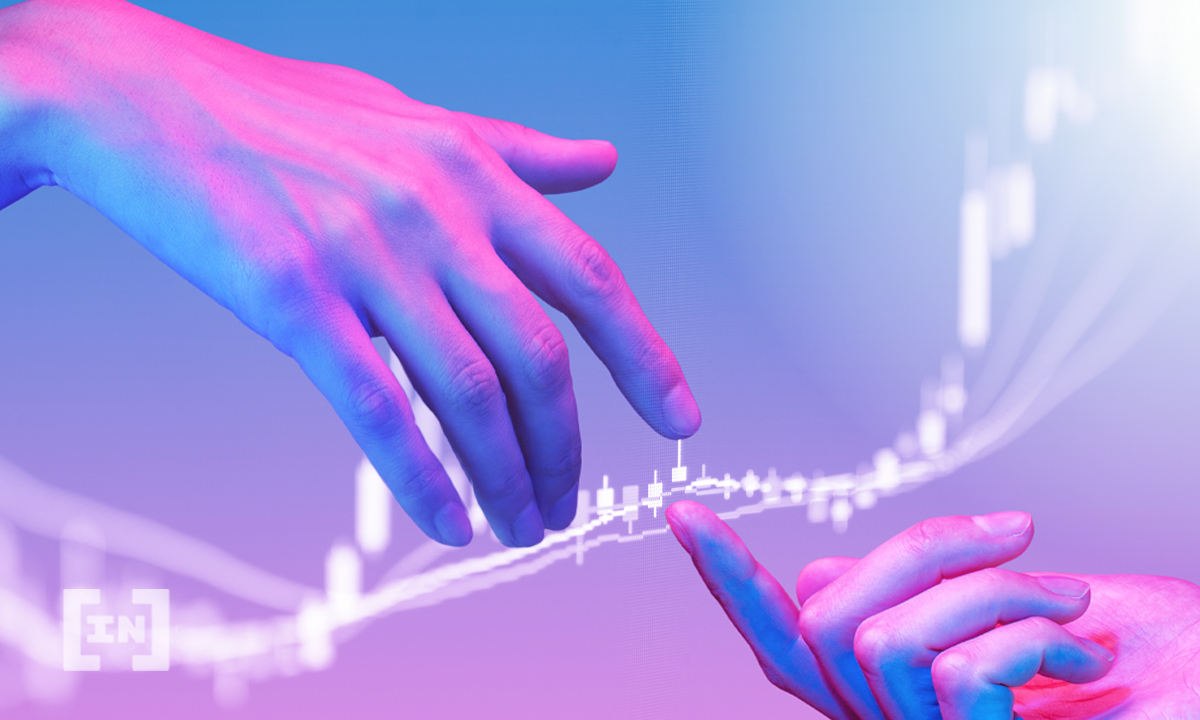 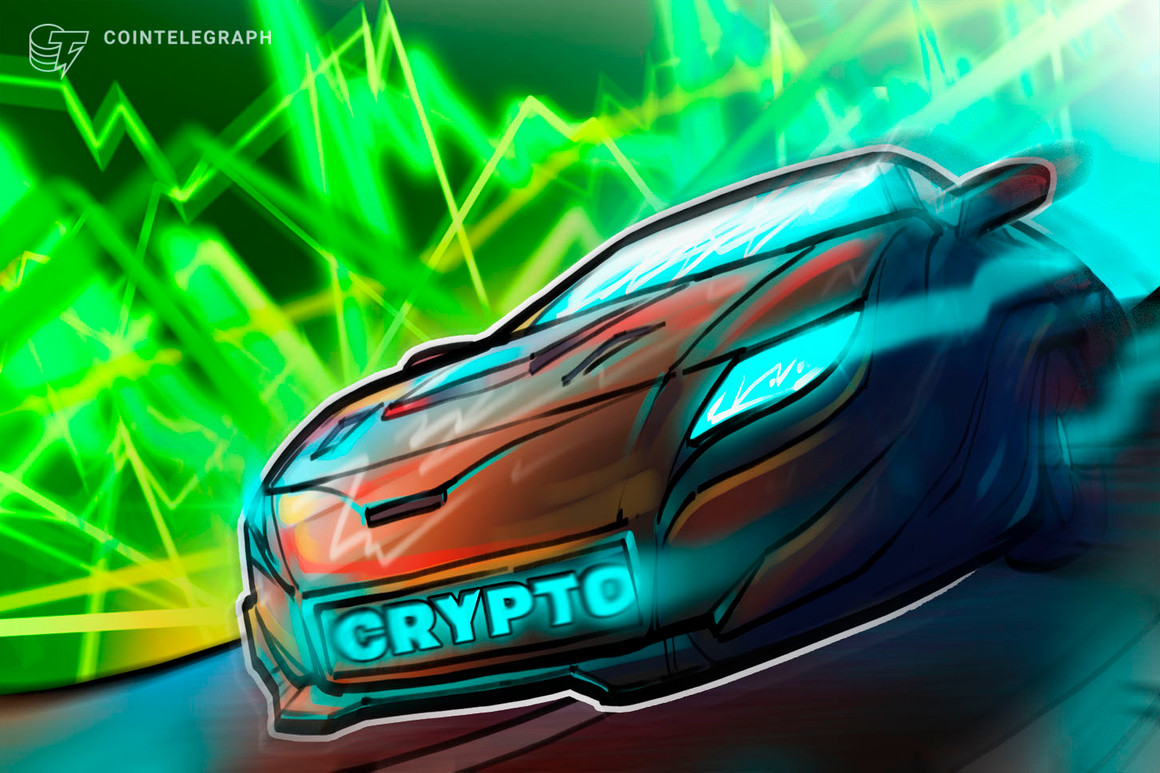 5 spectacular altcoin rallies with one thing in common 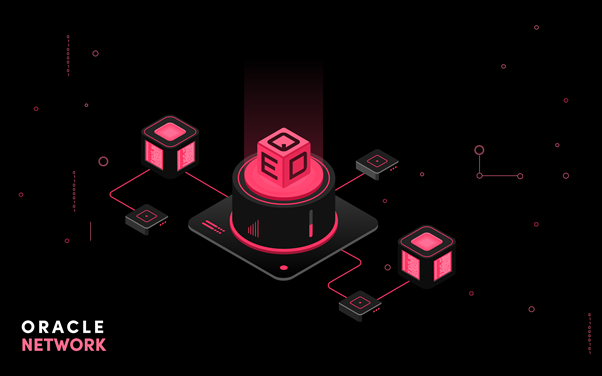 QED, Aims To Lead The Next Generation Oracle Products For DeFi With Its Robust Economic Model